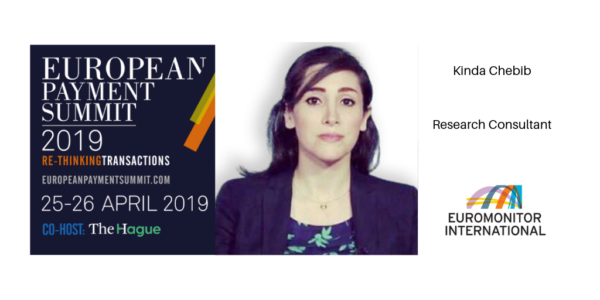 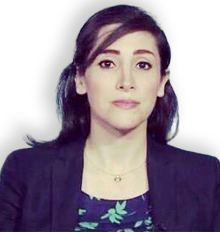 Cashless payments in Asia Pacific and Africa are being fuelled by continued smartphone proliferation, increased consumer adoption of e-commerce and cashless payment methods – particularly cards, QR codes and mobile wallets. This growing popularity of cashless payments is due to the initial telecommunication and infrastructure challenges in these regions, which allowed mobile phones to flourish, and gave consumers access to more consumer products and services. Further technological innovation, industry reform and changing consumer attitude will further drive digital payments in the future.

While developed markets have seen cashless innovation and adoption occur at a relative gradual place, many are being “leapfrogged” by emerging markets. These significant gains are largely attributed to regulators promoting e-payments as a means to fight tax evasion and corruption. Regulators are for example reducing interchange rates and improving merchant discount rates to encourage adoption.

Government initiatives and industry reforms such as new e-payment regulations, Payment Card Reform, and notes demonetization are examples of strong cashless encouragements in Asia Pacific. At the same time, banks looking for a cashless solution in Africa became aware of the importance of adapting to the local merchants with the right price –an essential factor for smaller merchants. Likewise, key actors on those regions understood how crucial it is for the technology to stay flexible and adaptable to the maximum variety of merchant environment, such as traditional store settings, on the go service provider, open-air markets (widespread in both Africa and Asia Pacific). In terms of forecasts, it is important to keep in mind that e-payment methods are evolving permanently and consumers – particularly in those regions – will favour products holding a certain longevity. It is therefore crucial for the banks to have the ability to support new payment schemes as they become available.

In order to reach the next level of cashlessness, there are certainly obstacles the industry needs to address in those regions. These are mainly related to infrastructure, access to banking services in rural areas, affordability and changes in government. While regulators have been a major force behind payment digitalisation when being supported by the ruling government, major changes in leadership can shift focus away from those cashless initiatives. In terms of infrastructure, the penetration of e-payment acceptance devices at the merchant POS is still quite low in Asia. Many banks in the region still rely on outdated operational processes and servicing capabilities and the inadequacy of these systems can slow banks’ ability to fast onboard consumers and merchants.

In addition, the affordability of digital payment technology for small merchants is often a major obstacle to going cashless. Likewise, many rural communities are still behind in terms of access to basic banking service needed to participate in the digital economy, contrasting with major hubs’ financial and technological literacy improvement among consumers and merchants. While several financial inclusion initiatives today focus on rural areas, deep cashless adoption will only occur when these services are fully integrated in the local economy.

Today, the cashless economy is being pushed by innovation and reform and adopted by consumers and their growing quest for convenience. As an increasing proportion of consumers become aware of the convenience of new and existing digital payment options, and as merchants begin to understand the deep value of going cashless and providing a more convenient experience, it’s not hard to envisage that cash will one day lose its throne.

Euromonitor International will be at this year’s European Payment Summit event, discussing about the digitalisation of payment in Asia Pacific and Africa. For more information, please visit this page.

Don’t miss out on this opportunity to take part in the discussions, hear different perspectives from our key speakers and expand your knowledge on key industry topics!