A Spotlight on Retail CBDCs

Join Currency Research in their current webinar series and listen in on experts discussing the research developments and projects focused on retail CBDCs as well as the greater impact these may have. Will the concept of a privately-issued global stable coin preempt the issuance of a CBDC? Since last June when Libra issued their white paper,  the greater central bank community has cast a more focused view and research on the effects of issuing new forms of digital currencies. Register Early for this webinar and discussions to understand current challenges and implications retail CBDCs may have on financial systems and monetary stability. 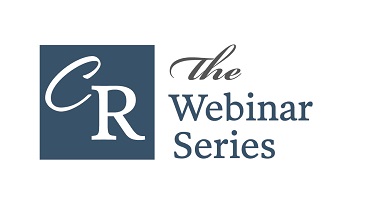 PSD2 and RTS: An Evaluation of Where We Are & The Possible Direction of Travel

This 1-hour Webinar looked at the current state of the payment industry’s adoption of PSD2 and the Regulatory Technical Standards introduced by the European Commission and featured the following expert speakers:

All registered attendees for the webinar received the recording and a complimentary issue of Central Bank Payments News.

Eric Ducoulombier is, since 1 January 2019, Head of the Retail and Payments Unit in the European Commission (DG FISMA). Before that he was in charge of the Unit dealing with Inter-Institutional affairs and Planning in DG FISMA. Eric joined the European Commission in 1992, after having worked a few years in the private sector (consulting, law firm…). He holds a Master Degree in Law. 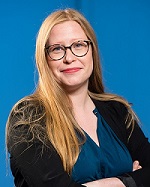 Anni Mykkänen is Senior Policy Adviser on Payments and Innovation at the European Banking Federation. In her role she leads the EBF’s work on all payment-related matters and is responsible for formulating policy responses, engaging with policy makers and other stakeholders and representing the EBF in different payments-related industry and stakeholder bodies. Previous to EBF, Anni was heading EU affairs at the European Association of Corporate Treasurers, covering a wide range of financial regulation topics. Prior to that, she worked at the European Payments Council and the Bank of New York Mellon. She holds a Master’s degree in political science from Université Libre de Bruxelles. 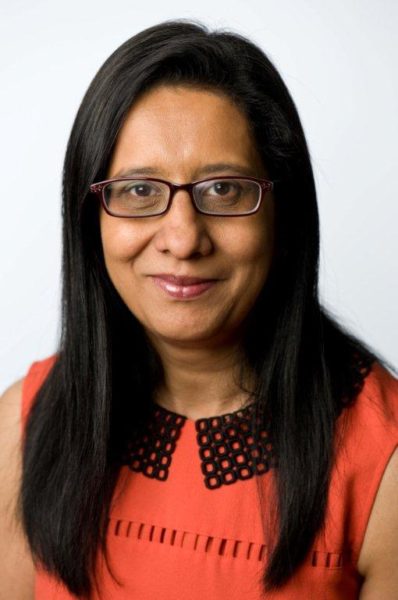 Nilixa Devlukia is the founder and CEO of Payments Solved a regulatory consultancy advising on the regulatory framework for payment services, digital banking, fintech and open banking both in the UK and globally.

Nilixa is an experienced regulatory expert and lawyer with a Masters in European Competition Law and over 20 years of banking and payments experience gained from her time as Senior Legal Counsel at Barclays and policy lead at the UK regulator, the FCA. Nilixa works with industry, regulators and legislators to drive changes in the banking and payments ecosystem for a payments and open banking landscape that is secure, transparent and inclusive. Nilixa was the policy lead at the Financial Conduct Authority on all UK and EU payments and e-money related matters working together with HM Treasury on the negotiation and transposition of PSD2 and EU agencies on the PSD2 RTS.

Nilixa has been seconded to the European Banking Authority and has worked extensively with the European Commission, the European Central Bank, the World Bank and EU regulators. Nilxa has represented the UK and FCA on various EU and UK level committees including the ECB SecurePay Forum, the EU API Evaluation Group and the UK Payment Strategy Forum and lead on the publication of the FCA Approach Document on Payment Services and EBA Consultations.

Nilixa is a well-known public speaker and most recently consultant Head of Regulatory at the UK Open Banking Implementation Entity dealing with all matter relevant to the Open Banking API Standards and Guidelines. 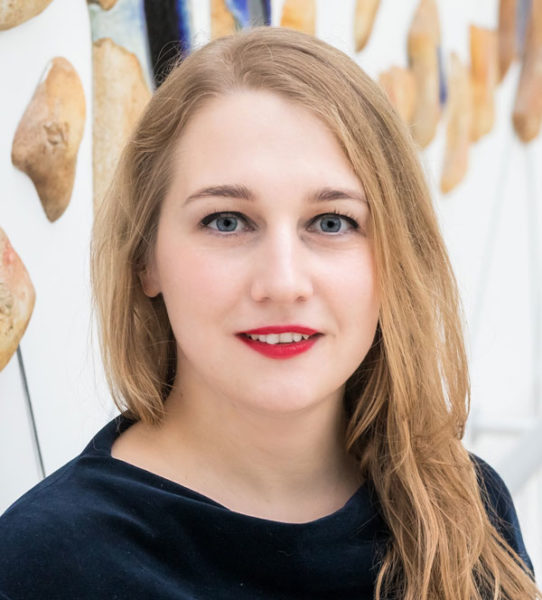 She is also a co-chairperson of Standing committee on Payments Services at European Banking Authority (EBA), that is responsible to contributing to EBA’s policies and EU single market in payments and e-money. As a member, Rūta is engaged in Lithuanian’s Payment council group, which is dedicated to investigate to further implementation of Open Banking in Lithuania.

She has professional legal qualification as an attorney-at law and for the past 10 years has been working both in private sector and financial sector’s supervision in the areas of responsibility that include AML, payments, open-banking, lending, crowdfunding, investment services, FinTech industry, Regulatory Sandbox and transposition of EU Directives such as PAD, PSD2 and AMLD4. 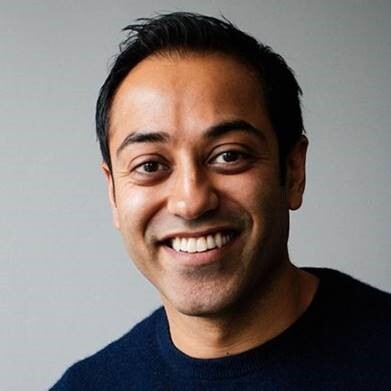 Chirag Patel is the Group Head of Digital Payments at Grupo Santander. His responsibilities cover all forms of payments, cards, wallets, international and domestic transfers as well as adjacent services that improve the paying experience such as Checkout Lending.
Before Chirag joined Santander he led Europe Payment Acceptance and International Payment Expansion at Amazon. He has led the launch of many local payment capabilities worldwide. Previous to that Chirag launched the first NFC mobile wallet in the US via his time at Softcard and spent over ten years at American Express working in a variety of roles in New York and London.
Also interesting
Alignment of Real-Time Payments Across International Borders
Written on 22 April '19 by
READ MORE
Meet the Florin Awards Europe 2019 Nominees
Written on 17 April '19 by
READ MORE
David Birch, Consult Hyperion: "We need national strategies to manage the transition to cashlessness"
Written on 16 April '19 by
READ MORE